I have so much stuff to show you.

And in true me-form, I’m going to smoosh a bunch of them into one post to save time and money! (Well, not money. Money doesn’t really enter into the equation when you’re blogging about your passion projects for free. But still.)

First, a little administrative update: as I am wont to do when whims strike, I rejiggered my plans for the WA a bit. It became pretty clear that 13 garments was a pretty lofty goal, especially since many of the ones I had left were knitted. I revised the total down to three, and totally changed two of them entirely when beautiful new sweater patterns entered my radar. To wit, 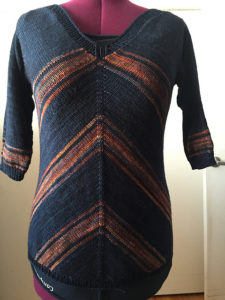 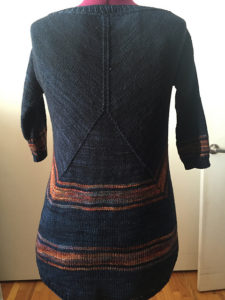 I have this friend. She’s a lovely person, and she designs beautiful things, but it seems like her main goal in life is to usurp my knitting queue whenever possible. I hold up as evidence for this assertion that she did it not once, but TWICE: 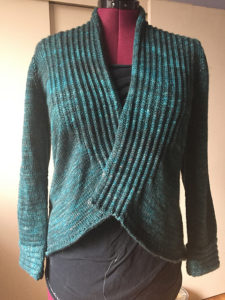 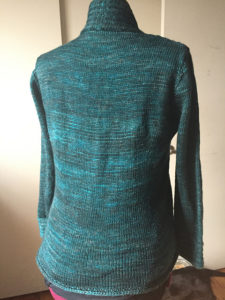 Hachure and the Pintuck Cardigan, respectively. The first seized me right away, and I cast on for it literally the day I saw the pattern. The second was a suggested knitalong with some of my Brooklyn General ladies, and since I had the perfect amount of the perfect yarn in stash to make it happen, I thought it was meant to be. I jettisoned the other sweaters I’d planned for the WA initially, and called these two my last items for the collection. Despite some gauge issues with Hachure that affected the fit a bit, they were both easy makes and I LOVE THEM. They both saw quite a bit of wear despite being finished in the spring, thanks to our prolonged cold spells and my trip to more northern climes (more on that in a later post). I’m very happy with them both, and I feel they very much live up to the principles of the Wardrobe Architect.

I don’t have a picture to show you, because honestly I’m not thrilled with it. I think I’ve found a way to make it work-ish, and it was a good teaching moment, but.

But it’s otherwise pretty. I love the neutral taupe-y color, the pretty tucks at the shoulders, and the clean neckline. I’d intended to make another with the fllutter-sleeve option from some pretty rayon challis, but given my issues I’m going to hold off for now. And anyway, I have a whole ‘nother crop of things in store for Wardrobe Architect Spring/Summer 2016! 😉